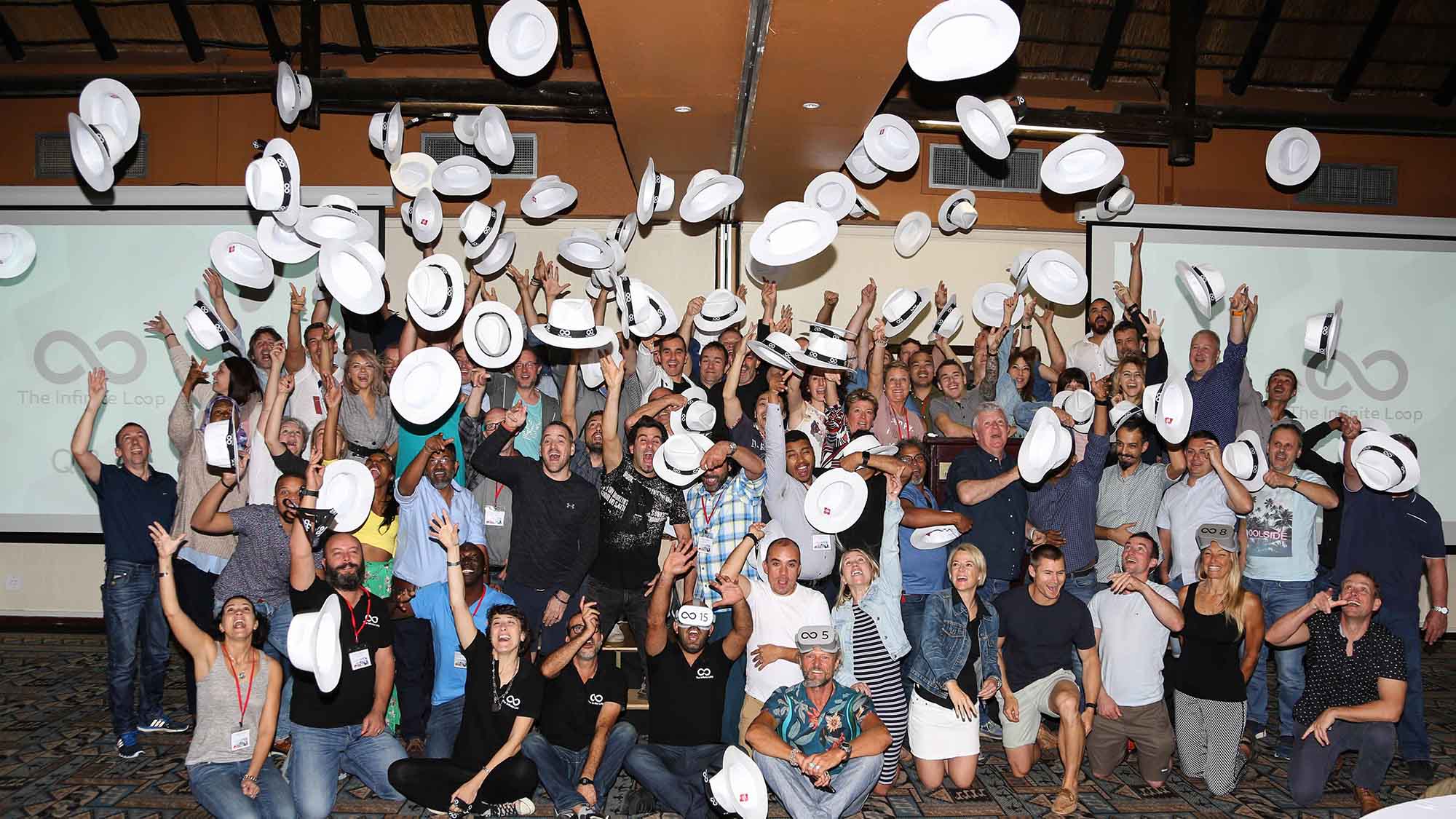 On the 4th - 8th November 2018, members of the Catalyst Network gathered in South Africa to celebrate the 30th anniversary of Catalyst Global. The conference brought together over 45 of the world’s best team building companies representing 60 countries. Located in the Pilanesberg National Park, on the slopes of a two billion year old volcano, and home to Africa’s ‘Big Five’ animals, Kwa Maritane Bush Lodge was the perfect location for a conference centred around the theme of Evolution. 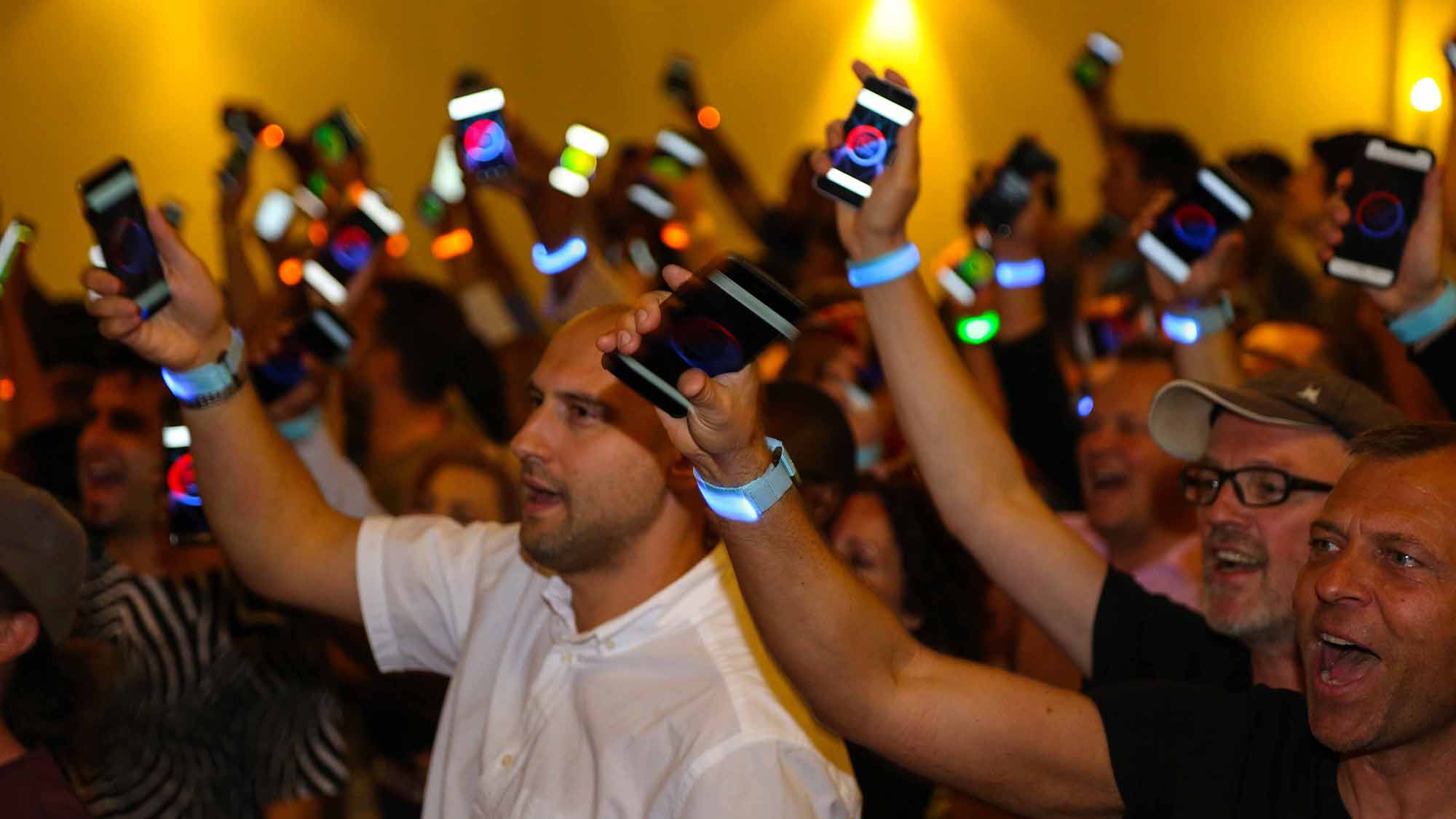 Keynote speaker, Quinton Coeteze, used captivating stories from the African bush to illustrate the natural potential of humans. Quinton encouraged participants to consider the correlation between the success of their businesses and their ability to recognise, seize, and exploit every opportunity. Beyond financial success, it was identified that bringing lasting real change to individuals, and organisations, is the measure of success for business owners in the team development industry.

Gamification and technology will hold an increasingly important role in experiential learning.

Four new technology based team building programs were unveiled. The Infinite Loop, in which teams work with the aid of a VR headset to free a teenager trapped in a virtual world, draws on the principles of lean management practises, and the concept of continuous improvement. Available now worldwide, it is predicted to become Catalyst’s top selling product for 2019.

Other technology products presented at the conference included Outbreak, Escape the Island, and Red Alert. Each has a unique theme, and although they all share a common thread of problem solving and time management, target different aspects of team development.

Lubo Tomko, from Extra Ordinary in Slovakia, actively involved everyone in a powerful and emotional session on connecting.

The aptly named team development program, Integrity, was launched. Integrity looks at practising values rather than professing them, and the importance of identifying, and choosing what is right over what is fast, fun, or easy in forming strong connections. 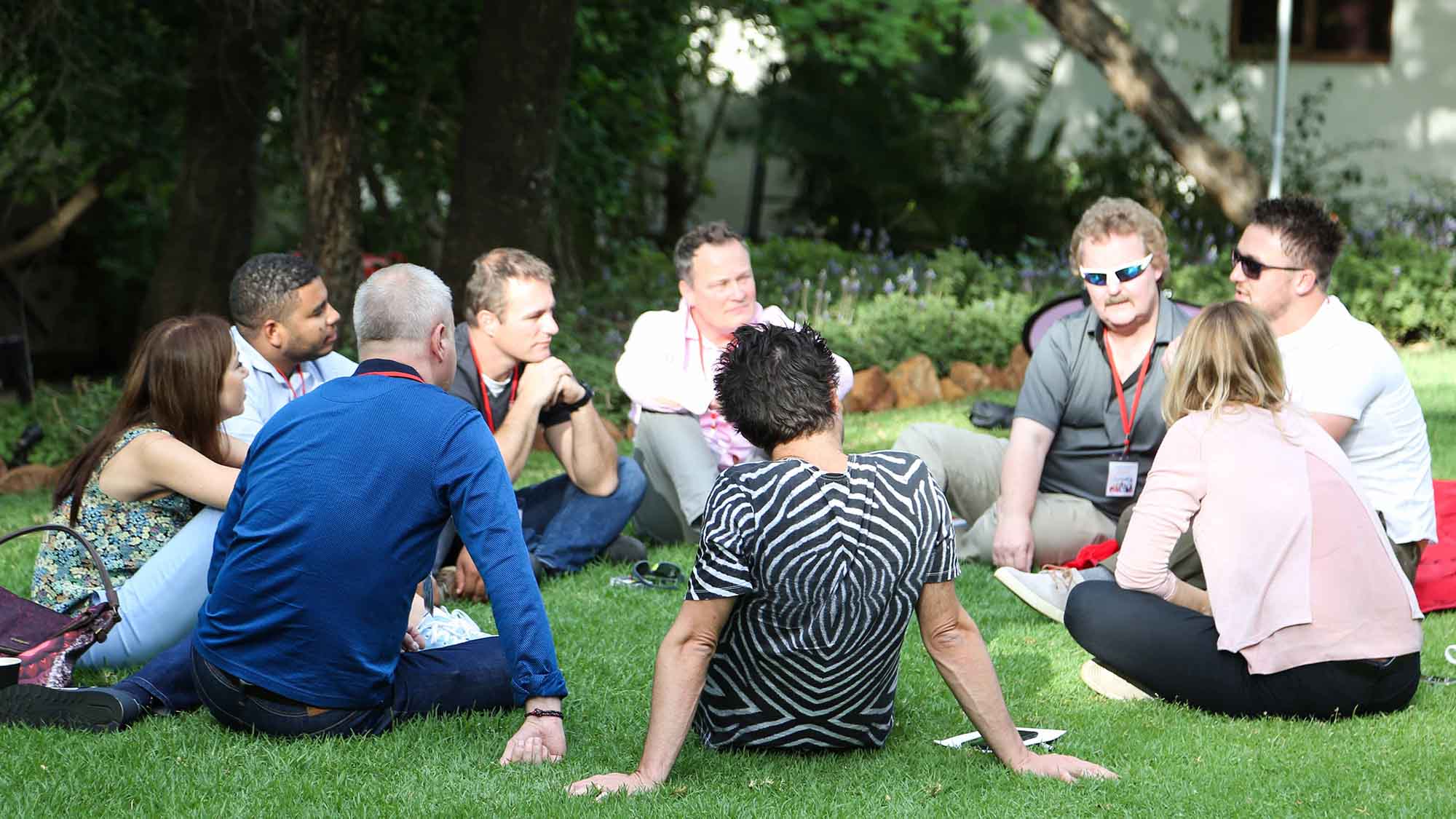 The team development industry has been identified as having an important role in the engagement, and well being of employees.

To bring focus, and mindfulness to conference sessions, participants were treated to the relaunch of Catalyst’s popular mindfulness program, Meditainment, which has been redeveloped in conjunction with WellMind Media.

Keynote speaker, Fabio Tognetti, then provoked thought on inspiring people to find new ways to communicate, negotiate, and manage emotions for greater effectiveness, and happiness in life. Fabio is the founder of Italy’s, Emotional Training Academy.

Another key theme of the conference, and continued focus for the Catalyst network, is Giving. Catalyst Network was presented with an award for Most Impacts from the global giving initiative, Buy1GIVE1, for their collective contribution to people, and communities in need. 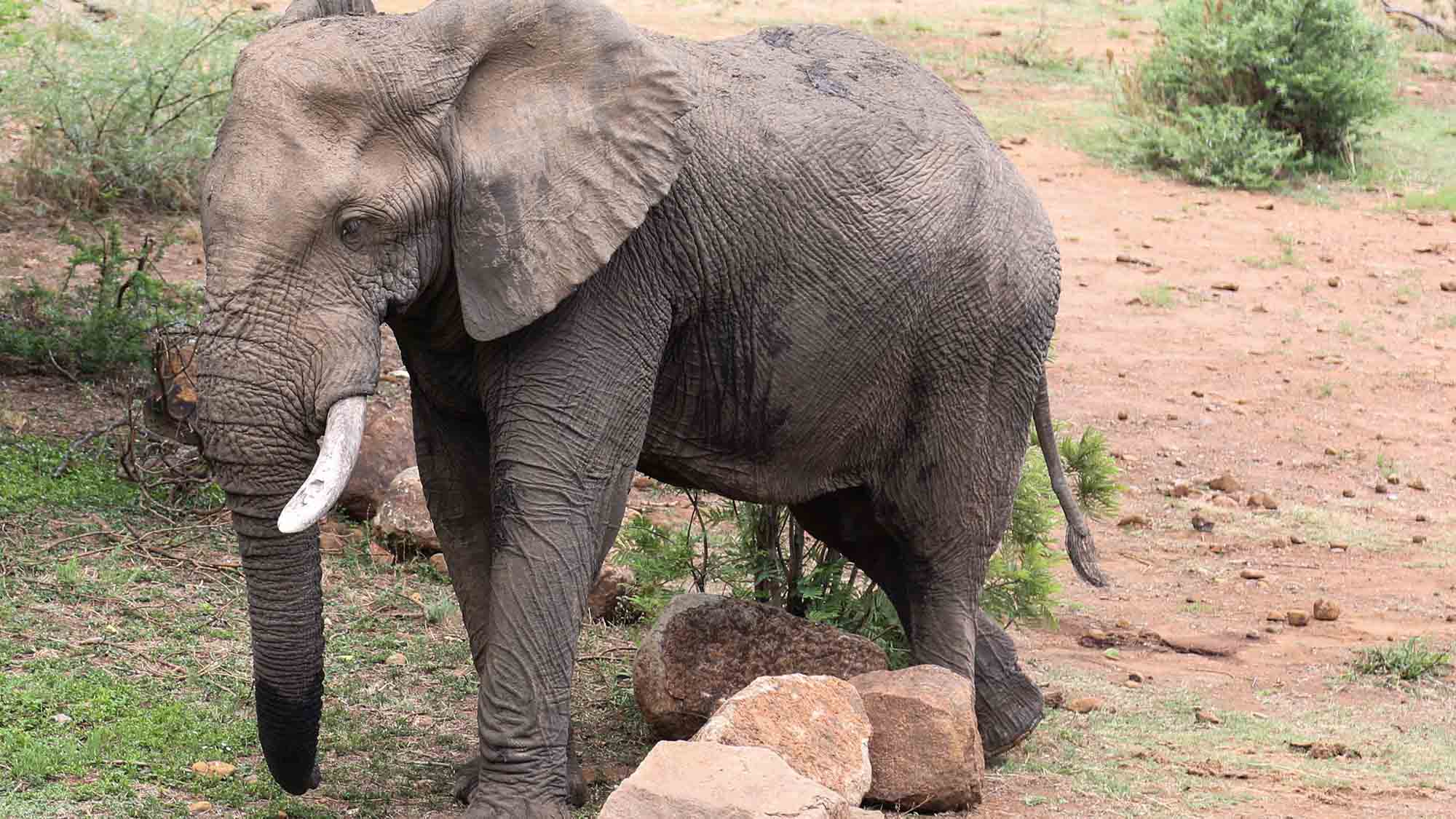 Giving to a cause leads to the greatest feelings of happiness for the giver when the giving fosters social connection.

The conference closed with team building activity, Rags to Riches. Participants created a giant artwork from their unwanted clothing, the proceeds of which will be given to worthy causes in South Africa.

“I am proud to be part of this community. An amazingly knowledgeable, culturally diverse, group of people bound by a common purpose. I leave charged with the positive impact our industry can bring to individuals and businesses worldwide.” Catalyst Global CEO, Guy Baker.

“Our work has evolved from staging events that aid team building (something that creates a feel-good factor and was a “nice to have”), to being agents for change and, facilitating team development (essential in today's business world for growth, prosperity, and employee well-being). The conference confirmed that we are maintaining our edge, our relevance, and that the demand for our products, and services will continue to grow exponentially. The future is filled with excitement!”Gerry Skerritt, Dream Team South Africa.