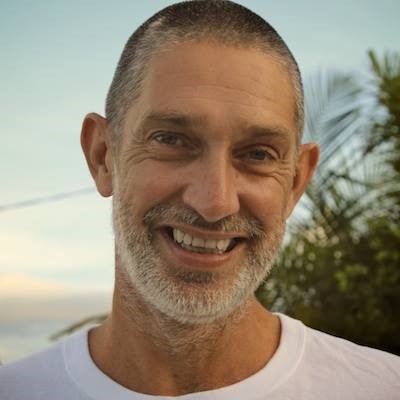 Video Production
Henry was born in the UK and worked in corporate video and as a studio sound engineer in London until his mid twenties. Coincidently the first ever video he made was a team building video in the Lake District, UK.In 1995 he moved to the Sunshine Coast, Queensland, Australia. Since being on the coast he has taught technical production at TAFE and The Australian Institute of Country Music, and also maintained his professional currency by creating media solutions for local and national clients such as David Jones.For the last 10 years he has been working in commercial radio network production and responding to the high demand for internet video content, specialising in creating stylised corporate documentary shorts for web and social media campaigns. Henry joined the Catalyst team 2 years ago.
Henry is also passionate about community participation and volunteers and works as a youth mentor for local councils, designing and delivering media related programmes.