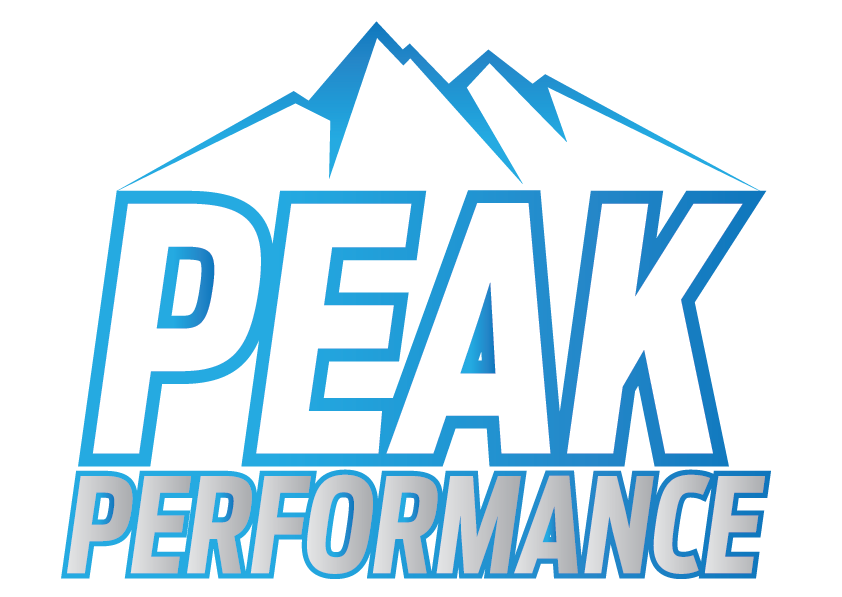 Teams take the role of Expedition Leader on a 20 day expedition to summit Mount Everest.

Lessons learnt from earthquakes, avalanches and deaths on Everest inspire a business game for leadership and risk management.

This unique programme took longer to create than to plan a mountain expedition, and achieve the climb. Huge team work was required in its creation right from ideation, through to creative interpretation, and finally through to the App design team, who had to make the game matrix work on the tablet. Two years to be precise. So how did it begin?

For many years now, I have been annually visiting Nepal to explore the Himalayas. Over twenty five trips have seen me kayak down rivers, hike and fly mountains with my para-glider, and more recently conquer several of its 6500m peaks. It was on the last peak attempt, to climb Ama Dablam, surely one of the world's most beautiful mountains, where I became convinced that some of the decisions we were making would make an excellent basis for a team game, and Peak Performance started to take shape.

In the wake of this tragedy, one of the trip leaders, who lost 5 of his Sherpas, came to stay with me in Lombok to recover, and find peace. I learned much from him in our discussions during this time, and some of his knowledge became the foundations for Peak Performance. The following year, on 25 April 2015, Nepal had a terrible earthquake and 19 bodies were recovered from the ice fall. I knew that an ‘ice fall’ would have to be an important part of the challenge, and wanted to replicate the haphazard nature of crossing it and reveal the dangers.

Working on the matrix we used real life scenarios, looked at guides, high altitude camps, the use of oxygen, different routes on the mountain, and the management of risk.

Peak Performance reveals how different people perform different tasks in each successful bid for the summit. Weather plays a huge part, and so does faultless planning. But, it is planning that needs to be agile, and responsive to changing conditions on the mountain. We went on to create the largest leader’s guide of any activity we had ever designed. These are the manuals that contain everything, our hand picked partners around the word need to know to effectively prepare, deliver, and in this case review the activity. Our in-house App development team were magnificent in interpreting and helping develop the outcomes of virtual actions.

The addition of three dimensional challenges, such as tent pitching, and crossing ravines on ladders, adds that extra bit of fun to what is proving to be a challenging, but enjoyable immersion in the world of high altitude mountain climbing. Partners around the world are now availing themselves of guest speakers – people who have themselves scaled these heights, and who are able to add that little bit extra to what is already a fantastic new activity. 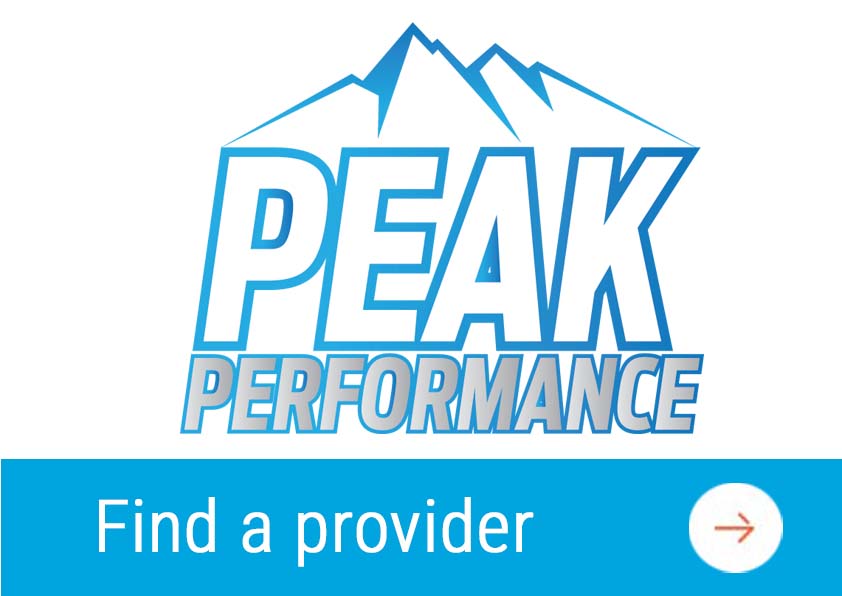 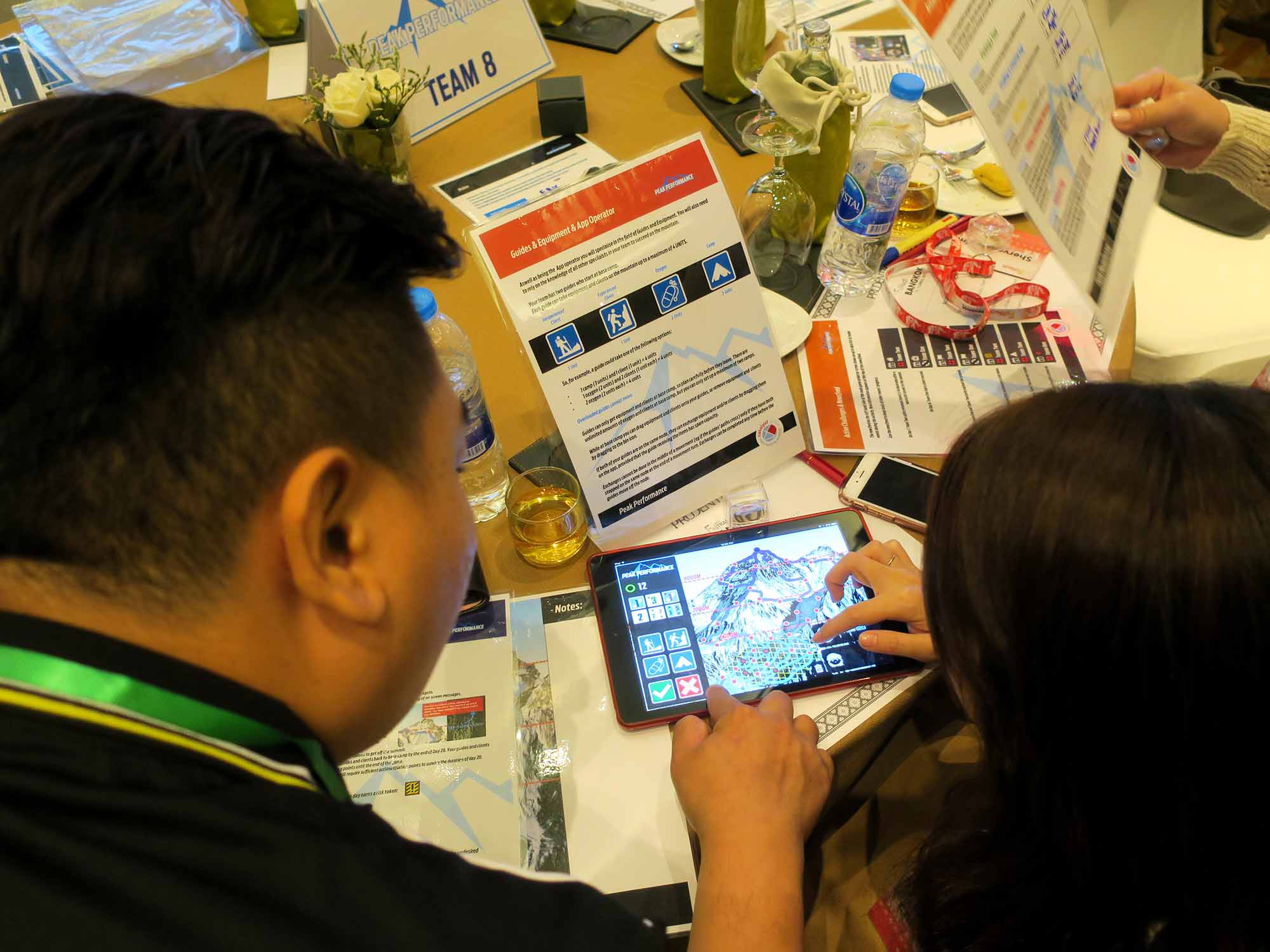 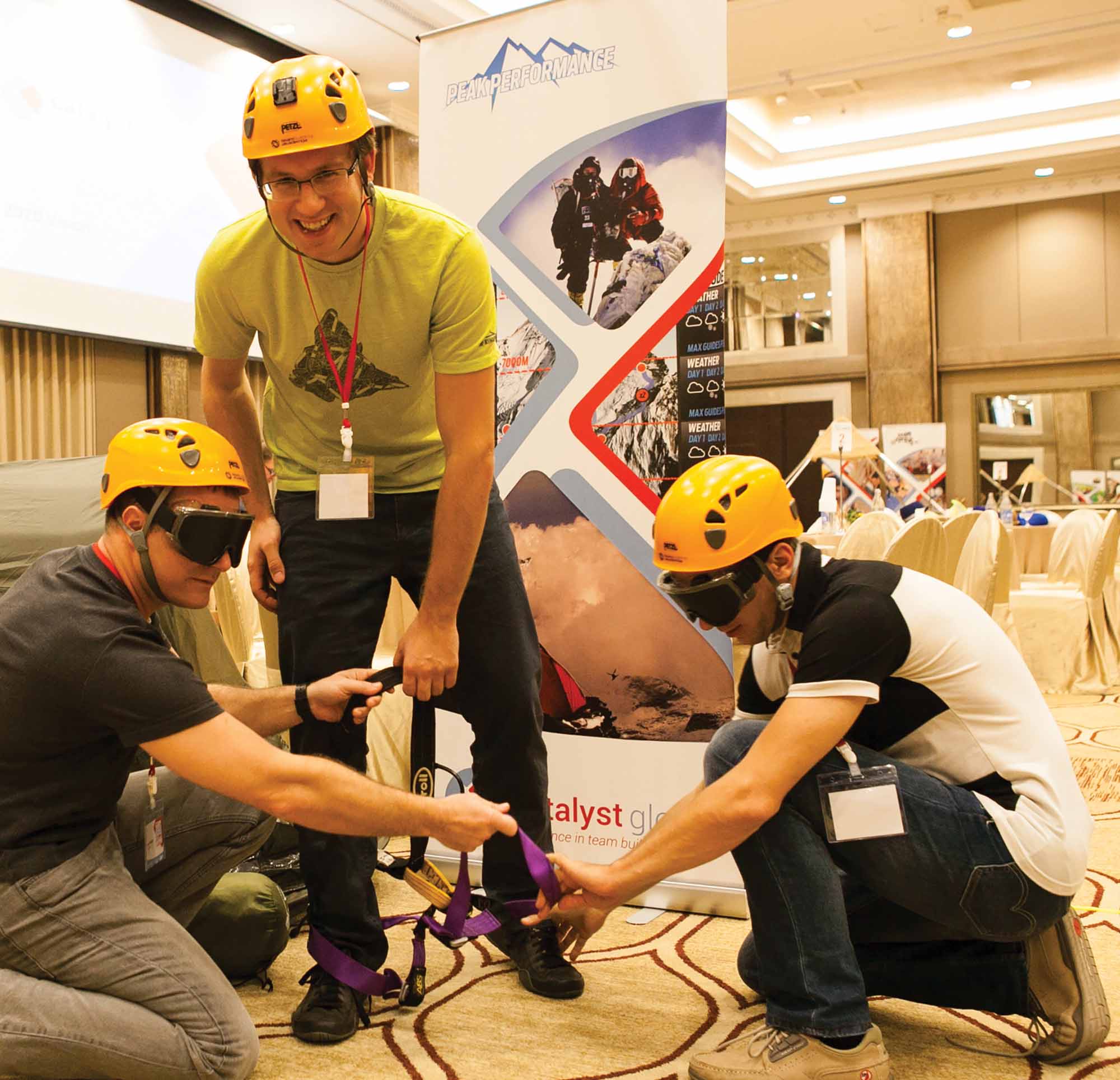