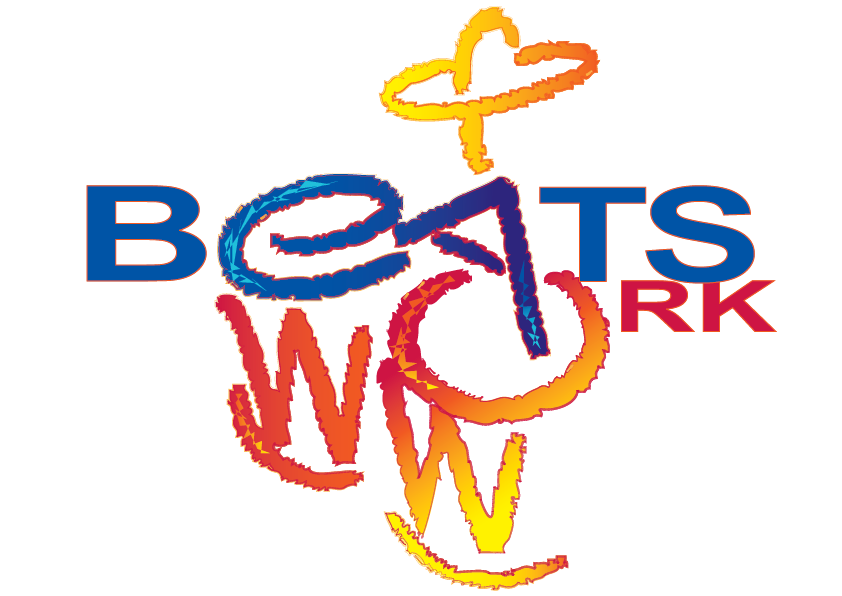 Teams learn the language of samba to play as a band.

The birth of corporate drumming - Using the infectious rhythms of samba, BeatsWork transforms a group of individuals into a giant percussion band.

On July 25th, 1992, Michael Jackson played the Royal Dublin Showgrounds as part of his Dangerous world tour. But, Catalyst had already pre-booked the arena. So a compromise was reached with MJ: we use your stage the day before you, so you can set up in advance.

That day, July the 24th, (the England company was still in its infancy and Microsoft Office 3.0 was just being launched) saw 380 Microsoft employees playing in a Samba band,  as Irish River Dancers wheeled a jig on stage to Samba music. Beatswork was born, and from that day forward for the next two years the phone never stopped ringing with clients saying, ‘We want that Samba thing to close our conference.’ We were so busy, the sales team didn’t have to sell, just close the calls.

How did Catalyst come up with the first use of Samba in a corporate environment in the UK? Six months prior to this, we had the Royal Albert Hall booked for Microsoft, and the  annual summer conference was going to be presented by speakers popping up from members of the orchestra. The brief had been to highlight the need for all teams in Microsoft to pull together, stop the infighting between sales and marketing, and work as one. Guy Baker had picked an orchestra as a metaphor and Microsoft were delighted. Three months later the entire conference was moved to Dublin, reflecting Microsoft’s setting up of their Irish operations – European.

The invention of  ”Drum Cafe”(corporate drumming): Creation flow on the go. Guy was driving past Birmingham on the M62, looking at motorway signs and thinking, ‘What is like an orchestra, but not an orchestra?’ The signs made him think of Samba as the 4 sharp blasts on the whistle which tells the players that there is going to be a change in the instrumentation in 4 bars. Just as a motorway sign tells you when a junction is coming up.

It’s a whole new language made up of whistles and hand signals, but can it be taught quickly?

And so corporate drumming, or as its often called “Drum Cafe”, was born. More than 4000 instruments were purchased to cope with demand. Passports were filling up quickly as staff were flown to all corners of the world to deliver Beatswork.

At Catalyst we had at least two clean years of domination before the copycats jumped on the action. The original is often the best, and with the experience that Catalyst gained in those first two years, taking thousands of people all over the world through a wonderful, uplifting, celebratory experience, Catalyst has been able to fine-tune the experience so that it still remains the best in the world. 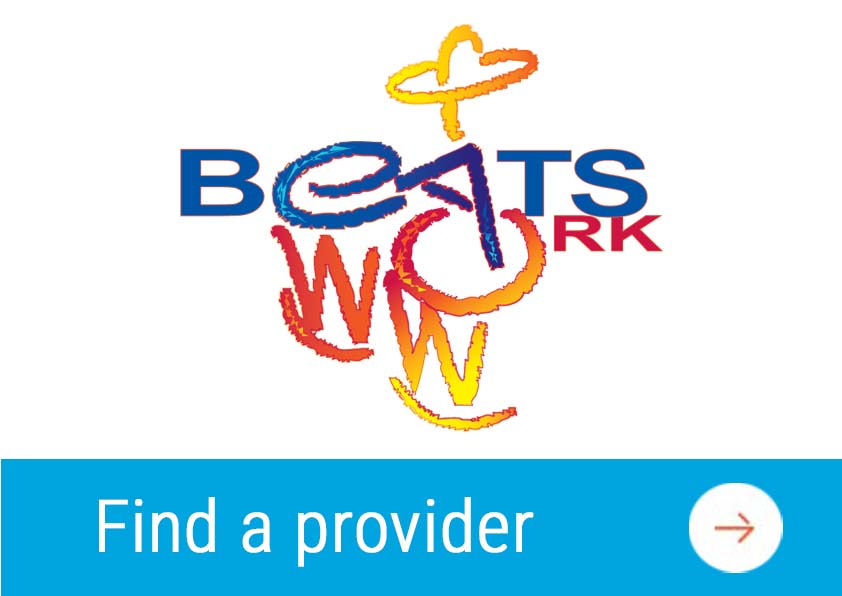 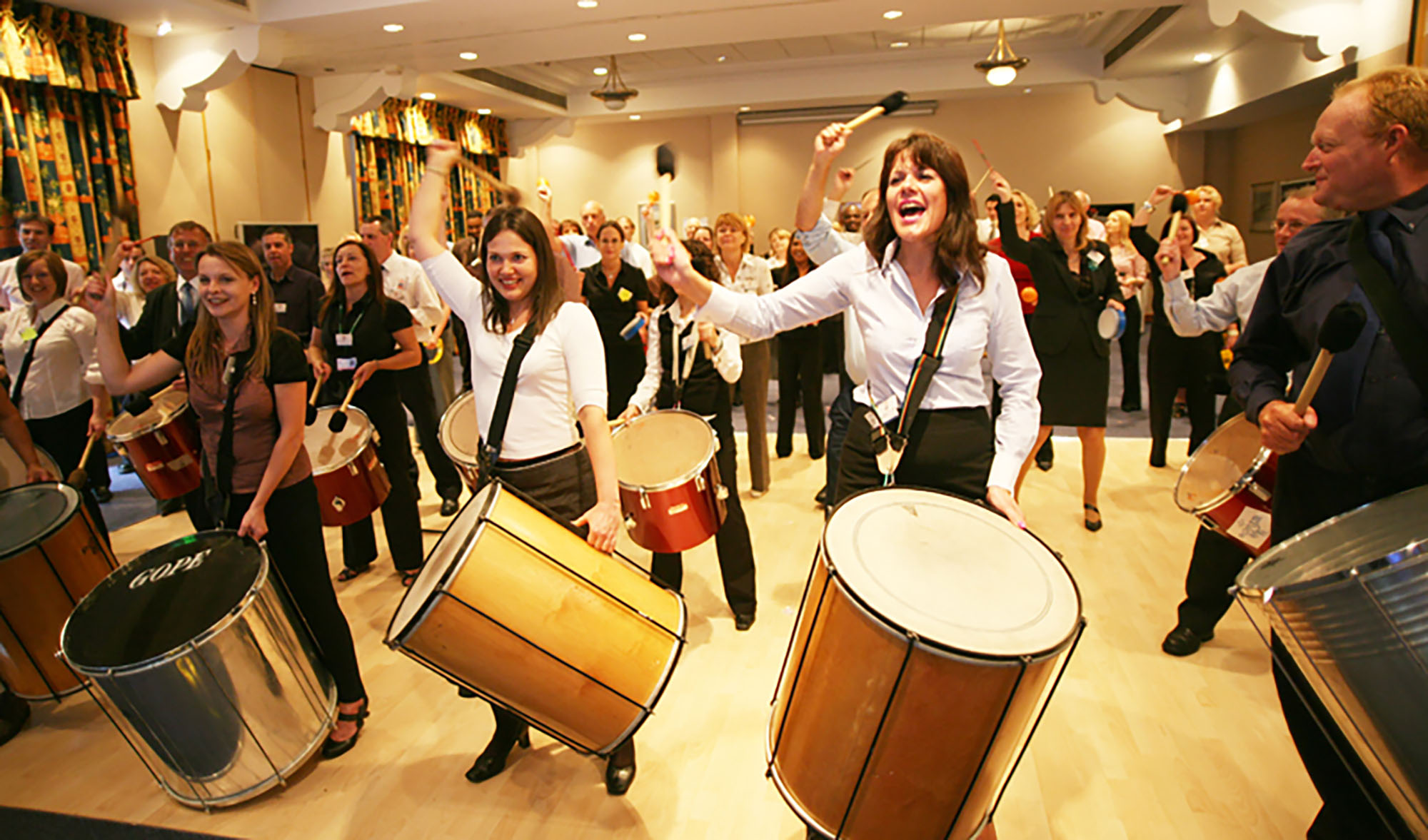 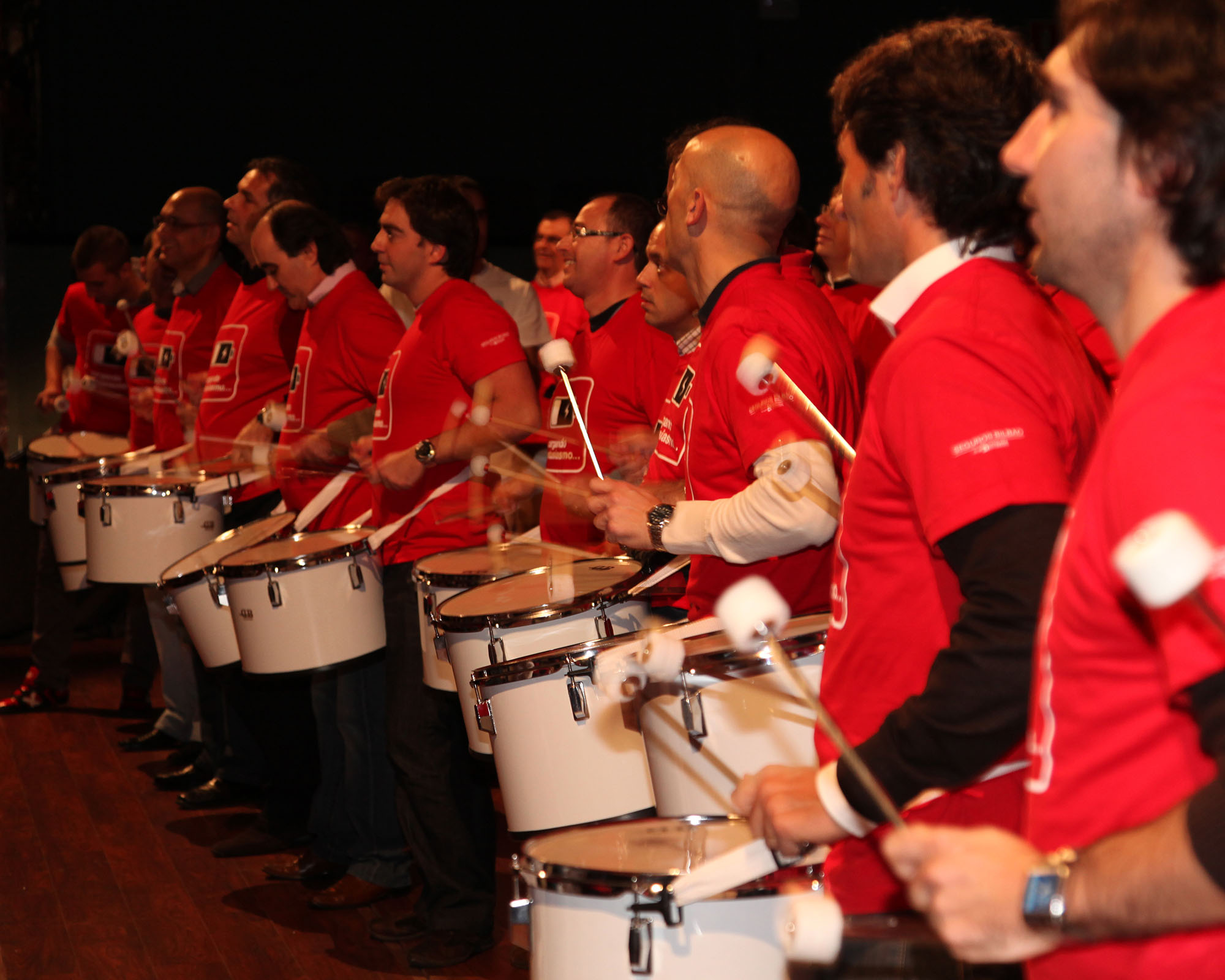