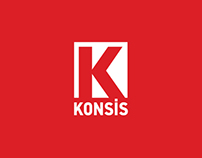 Konsis is the leader in Event Management, Communications, Travel and Hospitality and the exclusive licensee of Catalyst products in Azerbaijan. 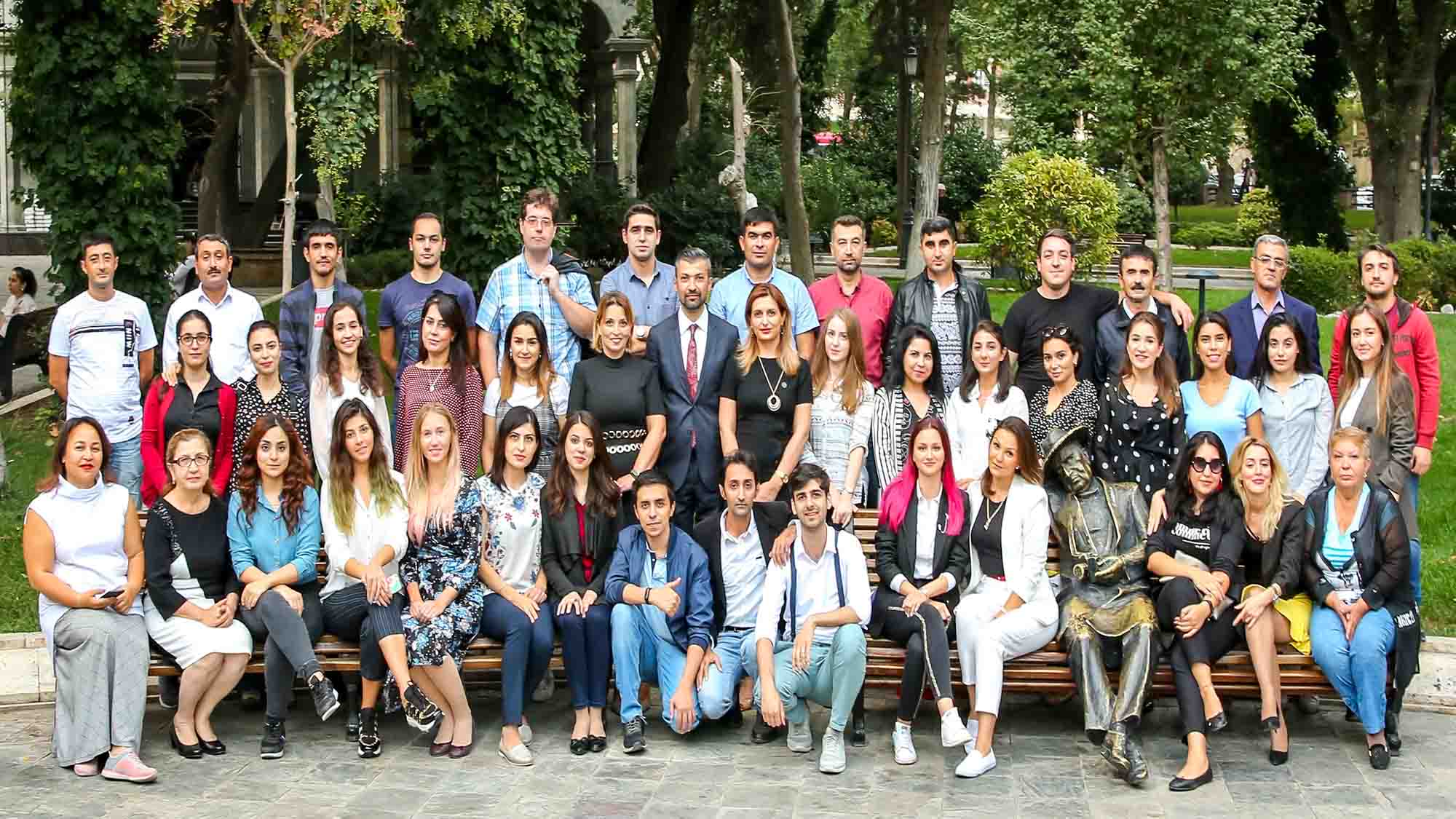 "Konsis is tirelessly working towards becoming #1 choice in the whole CIS world when it comes to Event Management and Travel, Mission Support and Linguistics.  Catalyst Team Building with its ethos of Excellence is a natural fit for us."

Konsis, headquartered in Baku, Azerbaijan, was established in 2006 with the idea of becoming the leading player in Event Management, Communications, Travel and Hospitality industries, and has grown into a company of 55 in-house and over 200 freelance experts since then. Konsis is headquartered in Baku, Azerbaijan, with liaison offices mainly in Post-Soviet countries. Konsis, with over 10 years of experience proudly serves wide spectrum clientele.

Konsis has received an Event Management Company of the year award in 2011, by Caspian European Integration Business Club. They are one of the only companies in the region to invest in Event Décor and Technical infrastructure during recent economic crisis and dedicated to continue making investments and partnering with right organizations for exchange of know-how and experience.

Being one of the leading event management organisations in Azerbaijan, Konsis was receiving frequent requests for team building activities from their regular clientele. In response to growing demand Konsis established a department specifically focusing on team building activities.To become country’s leader in team building sector within a short period of time and bring global experience to local market, Konsis partnered with Catalyst Global. As the importance of developing human capital comes more recognised in Azerbaijan, Konsis know that partnering with Catalyst and thereby having availability to over 140 globally proven products and connection to the world's largest team building network will enable them to deliver authentic, beneficial team building programs.

Konsis have brought together young, passionate, enthusiastic and highly inspired team of professionals who will prepare, organise, and implement the best team building programs available worldwide and help you live through a unique creative experience. If you are looking for a team building activity in Azerbaijan, contact Konsis.